When you bet with Bet365, there are very few sporting events that will be out of your grasp when it comes to placing a wager. Football is unsurprisingly one of the most popular sports to bet on when it comes to Bet365, with there being huge betting coverage of the sport from across the world, featuring some of the game’s biggest teams, countries and competitions.

One of these competitions is the Europa League, which features some of Europe’s biggest football clubs each season and you can bet on plenty of different Europa League outcomes with Bet365. If you do not currently have a Bet365 account, you can find out more about what they offer customers in the way of bet365 sign up promotions. 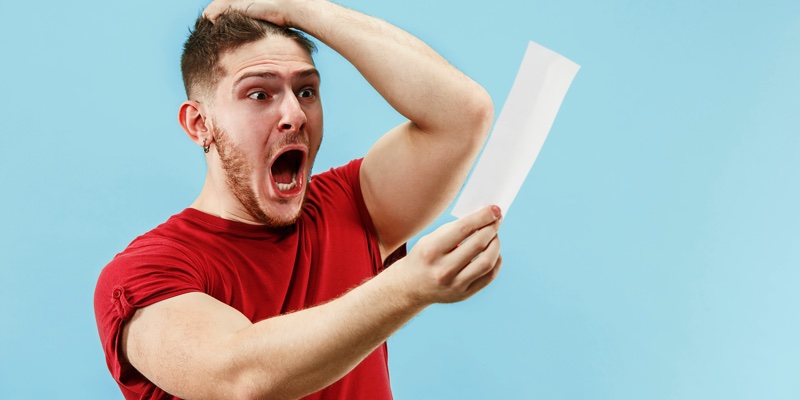 How does the Europa League work?

The Europa League is seen as Europe’s second-biggest club competition, only behind the Champions League, featuring teams from across the continent each season. The competition begins in June with the qualifiers and ends in May of the following year with the final and currently sees over 150 teams enter each season. There are initially four qualifying rounds that take place before the group stages begin, which sees 48 teams separated into 12 groups of 4, with the top two teams from each group progressing through to the knockout stages.

The 24 successful teams are then joined by a further eight teams that have dropped out of the Champions League after finishing third in their group in the knockout stages. From here, teams play each other home and away, with the team that has scored the most goals over the two games progressing through to the next round. In the event of a draw after the two matches, the away goals rule will be used and if they still can’t be split, the game will go to extra-time. This format continues until the final is reached, where 90 minutes at a neutral venue will decide who the Europa League winners are. The winner of the final will be crowned Europa League champions and will automatically earn a place in the following season’s Champions League group stages.

Given the length of the competition and the number of matches that take place throughout it, it’s hardly surprising to see that there are a number of different markets that are available when it comes to Europa League betting. This can range from betting from game-by-game or placing an outright bet for the whole competition. Bet365 cover every single game across the tournament each season, providing coverage on the Europa League that really is second to none. Below, we have identified some of the most popular Europa League bets that are regularly placed on Bet365.

This is the easiest Europa League market to understand, with it being a winner if you are able to correctly predict which team will win the Europa League that season. However, it is always worth bearing in mind that eight teams will drop into the knockout stages from the Champions League once the group stages are complete.

At the group stages, players can also bet on which team they will finish top of any one of the 12 groups in the Europa League. This type of betting can also see multiple selections grouped together in the shape of an accumulator.

Bet365 punters may also place bets on whether or not they believe a team will qualify for the knockout stages or not. Again, this market will always include all 48 teams that enter the group stages and can be grouped together as a bet with multiple selections.

If you are feeling confident about a team’s chances of progressing to the next round in their knockout tie but aren’t as sure on the result of the individual matches over the two legs, the to qualify market is for you. Here, it doesn’t matter what the results of each individual match are within the tie you are betting on as long as you correctly predict which team will win on aggregate and go through to the next round.